A True Classic, the MF2300 is rated 240 watts per channel, however it’s most significant advantage is its ability to deliver one third more current into low impedance loads making it the ideal choice to drive a number of highly 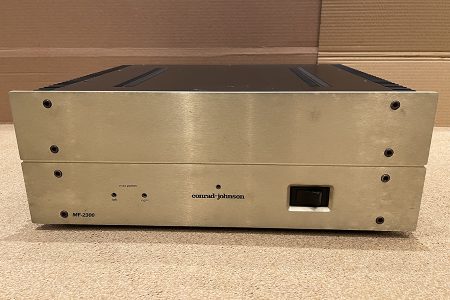 Solid State in design, with circuits designed to mimic, to some extent, the sound that Conrad Johnson’s tube amps are known for.

This amplifier has an extremely round, full bass, great liquidity through the midrange, and silky highs…just like they said it would have.

This amp has massive heatsinking for an amp of this power, ensuring that the transistors run cool, which means they will have a longer lifespan. 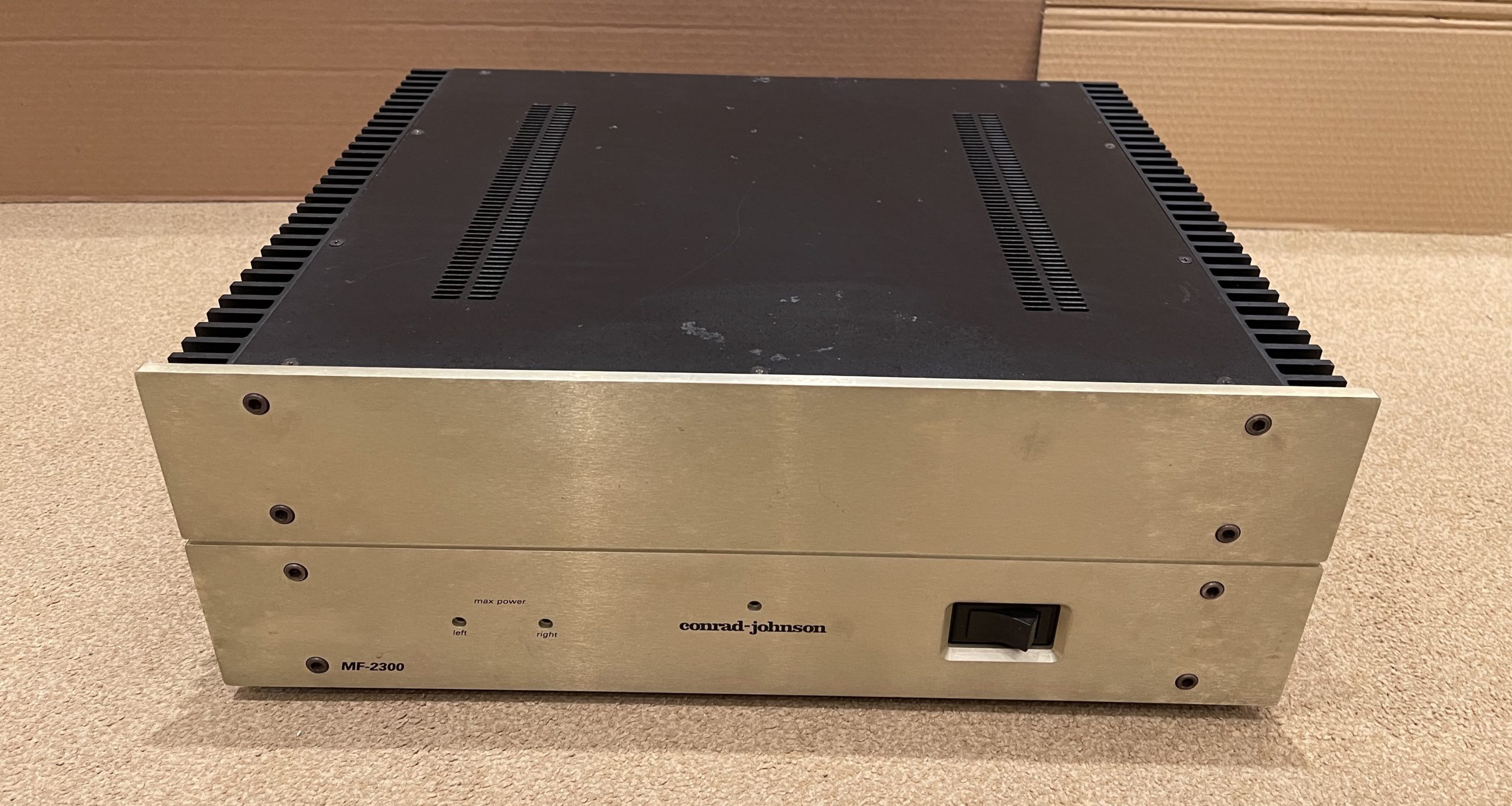 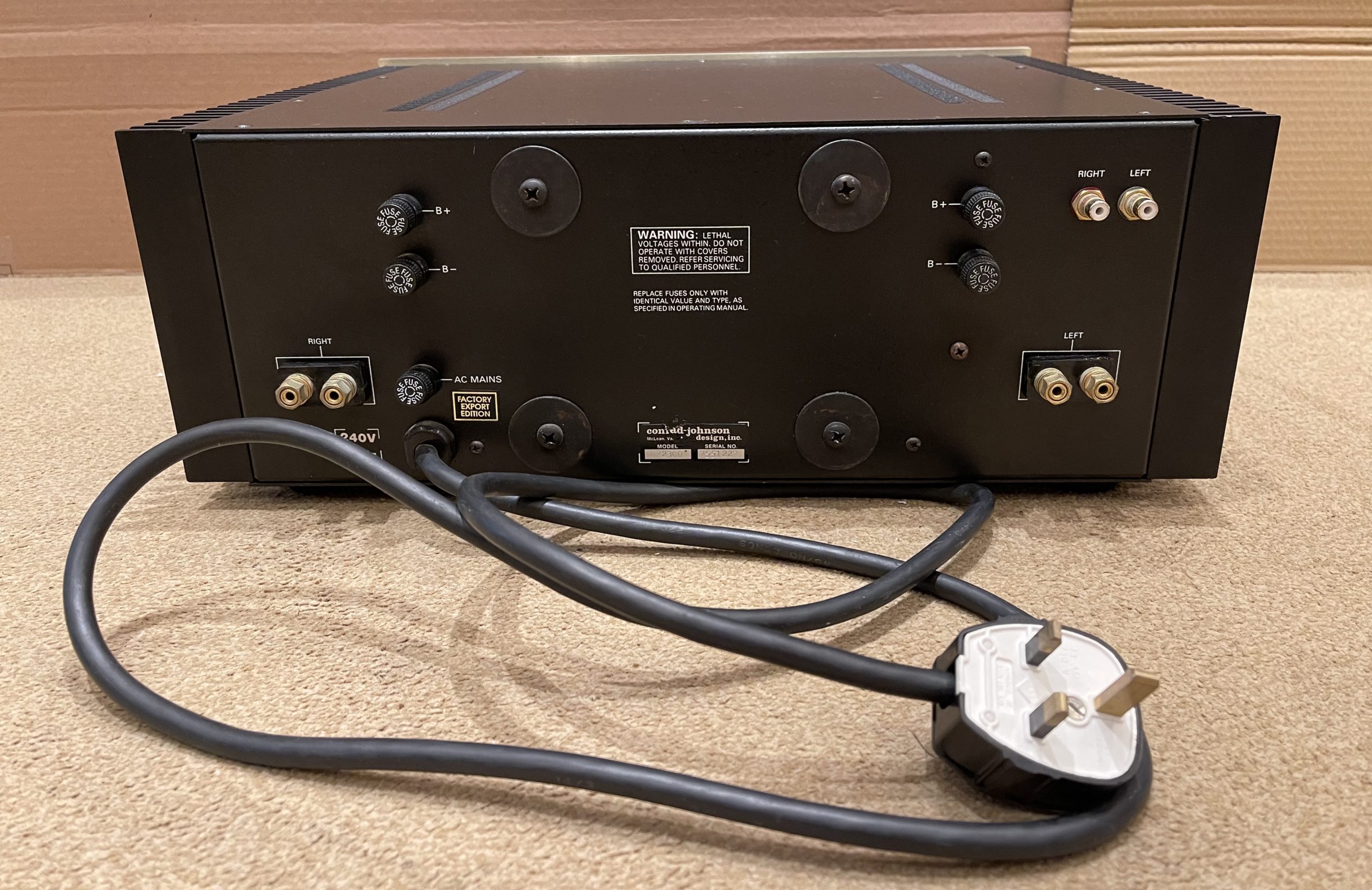 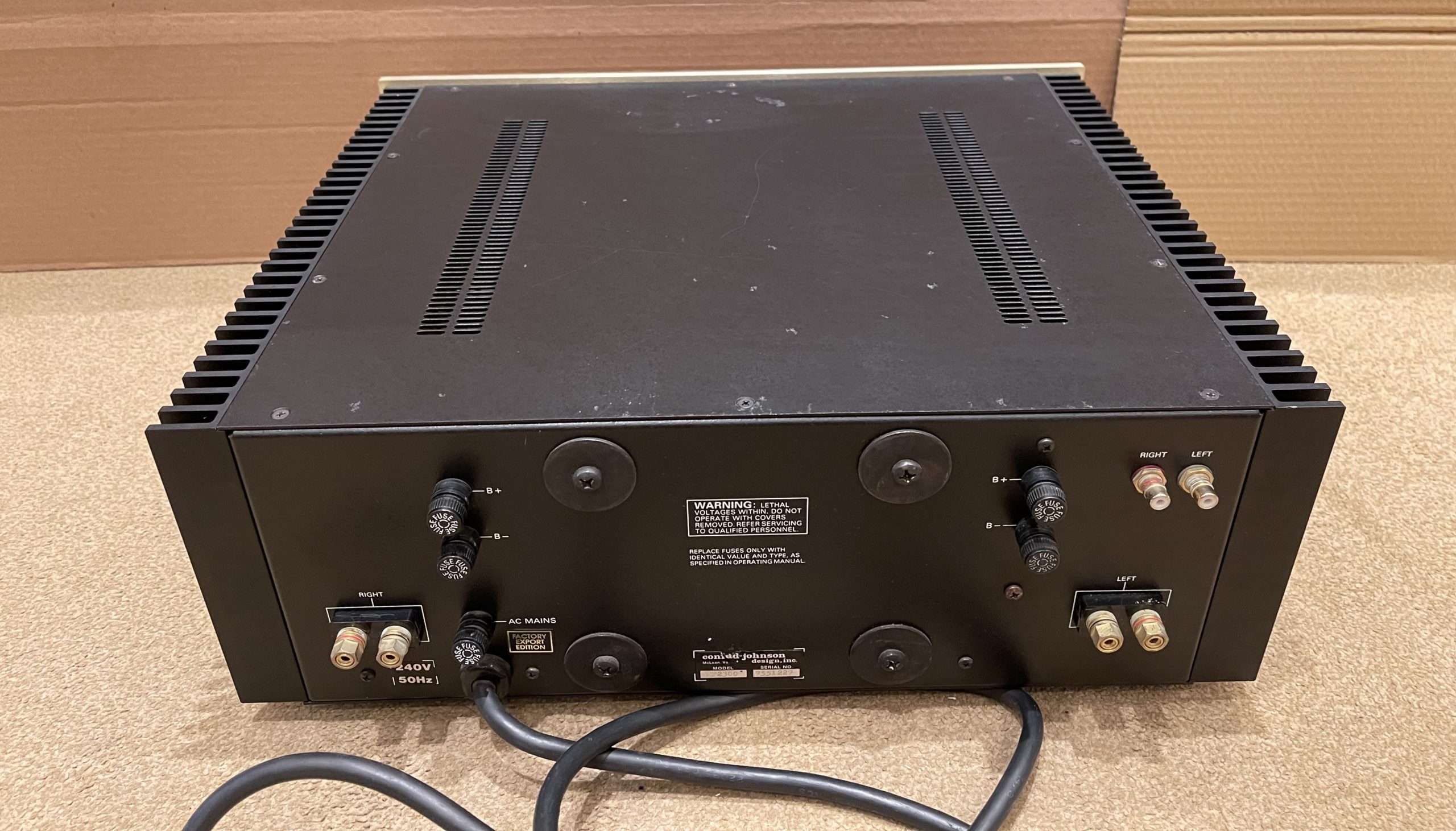