PrimaLuna uses TWO 5AR4 rectifier tubes, one for each channel in a true dual-mono circuit that is all point-to-point wired using the highest quality parts 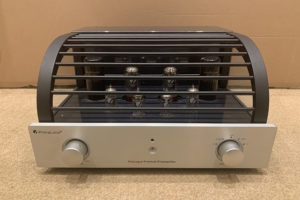 including the awesome Alps Blue Velvet volume control. All things included in this incredible preamp weighing in at an amazing 37.5 pounds.

How can PrimaLuna offer such a value? First of all, they don’t overcharge our customers. Don’t buy into the hype. Have you noticed that most companies making preamps for $3000-$5000 will tell you it’s a “miniature version” or it’s “inspired by” their $10-20K flagship model? Look inside and the designs are nothing alike. Listen to them when they tell you this: In the last 10-15 years manufacturers have decided to double their profit margins by putting fewer, less expensive parts in the box. Just a little bit cheaper made every year, so you don’t notice it. The product will still sound good because making a preamp is easy, but is NOT worth what they want to charge you. PrimaLuna is calling them out on this. That 13-pound preamp they want to sell you for $4500 should cost no more than $1999.

There has not been a new design in tube preamps for decades. There have been improvements in some areas, but they are all built in the following ways: Preamps with one or two tubes are either hybrid (cheap to make) or use a lot of feedback. If they have four or more tubes, they use one of several designs, many of which have been around since the 1940’s.

The top-tier, most expensive preamps selling for $10,000 or more will have tube rectification so they are “pure tube.” Many of these “flagship” preamps will also be dual-mono, so they don’t share parts between channels, yielding better separation. They will have point to point wiring instead of thin printed circuit boards to carry the signal (though even some flagship preamps still use circuit boards). Then, they will use a high-quality analogue potentiometer volume control instead of a $2.50 volume “chip”.

PrimaLuna buyers are typically well-seasoned tube-heads, and they know all this stuff. If you are new to tube preamps, you can help yourself by doing two simple things: Take the name and model of the product you are considering, and put it into Google. Then, get the weight and click on “Images” so you can see exactly what you are getting inside. Funny, they do that type of investigation in most everything they buy, but only in high-end audio do they get influenced by fairy dust.

They don’t offer fairy dust. They offer world-class European engineering, the finest name-brand parts, and workmanship that’s been declared over and over by experts to be untouchable.

Compare PrimaLuna ProLogue Premium Preamplifier to any other brand, at any price. You’ll be amazed. 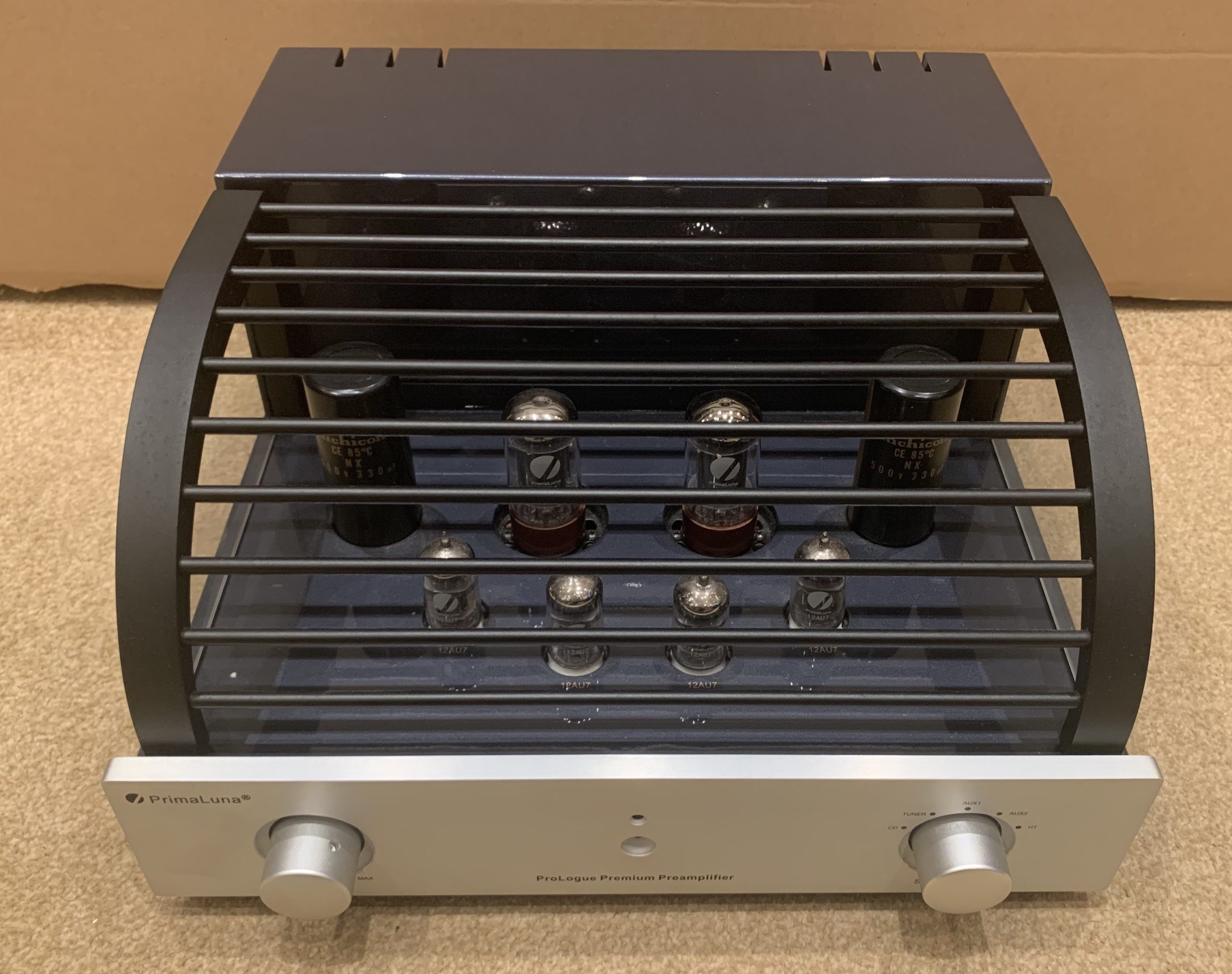 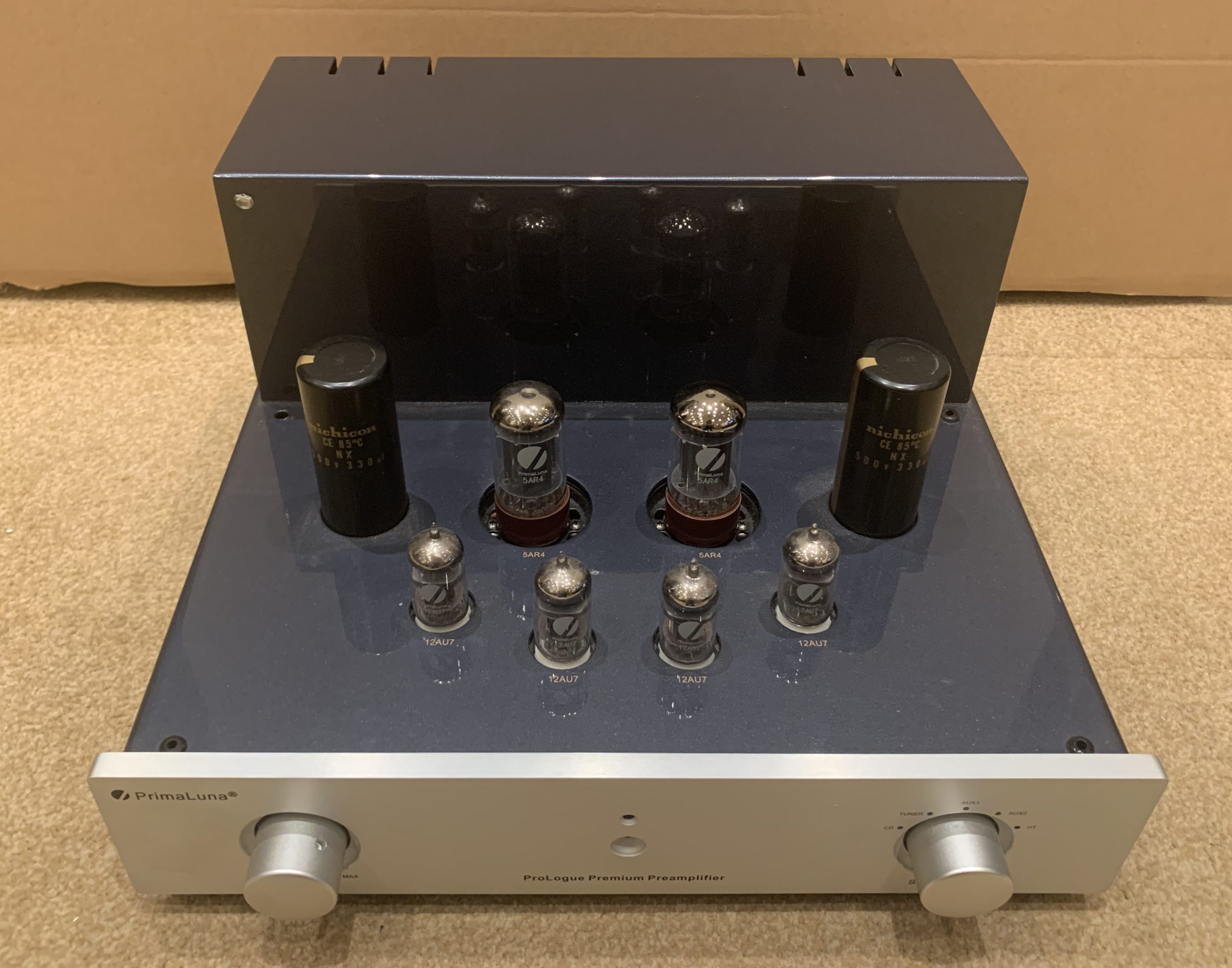 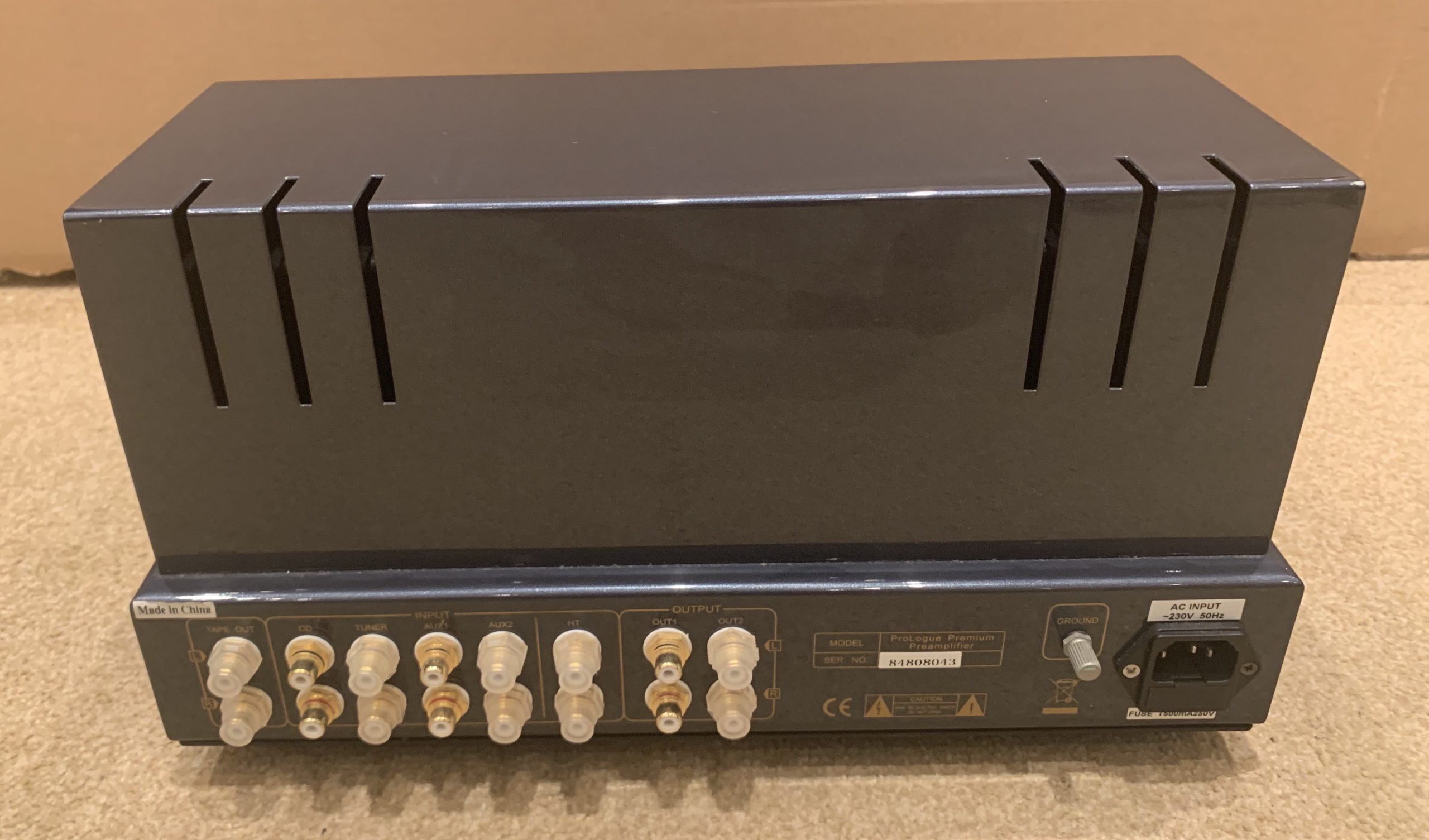