The Siltech Cables Golden Ridge II digital cable is among the most precise 75, 100 and 110 ohm cables in the world. Because digital-to-analog converters are critical sensitive to jitter caused by cables, their cables have extreme good jitter suppression, causing the music nuances to excel. 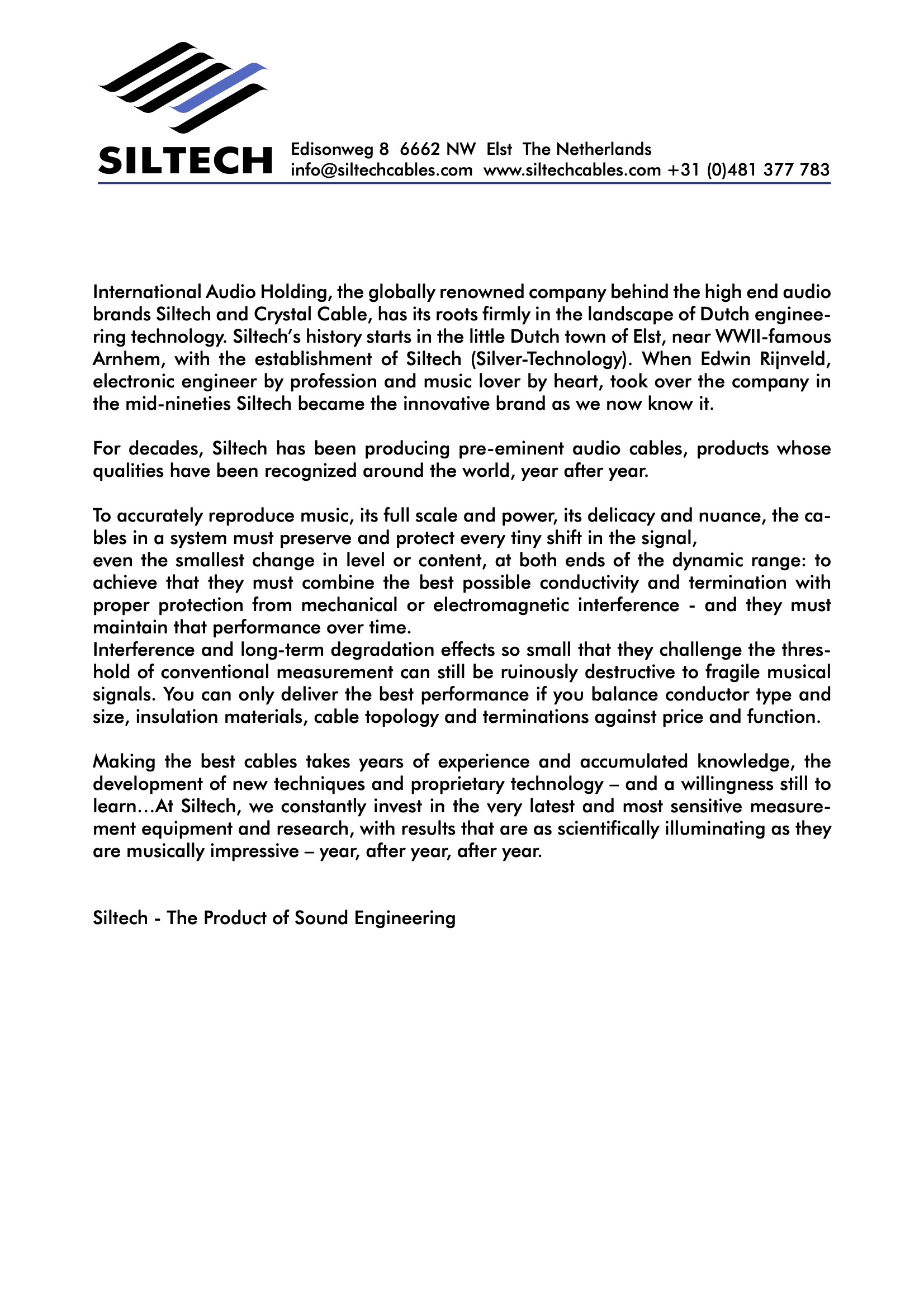 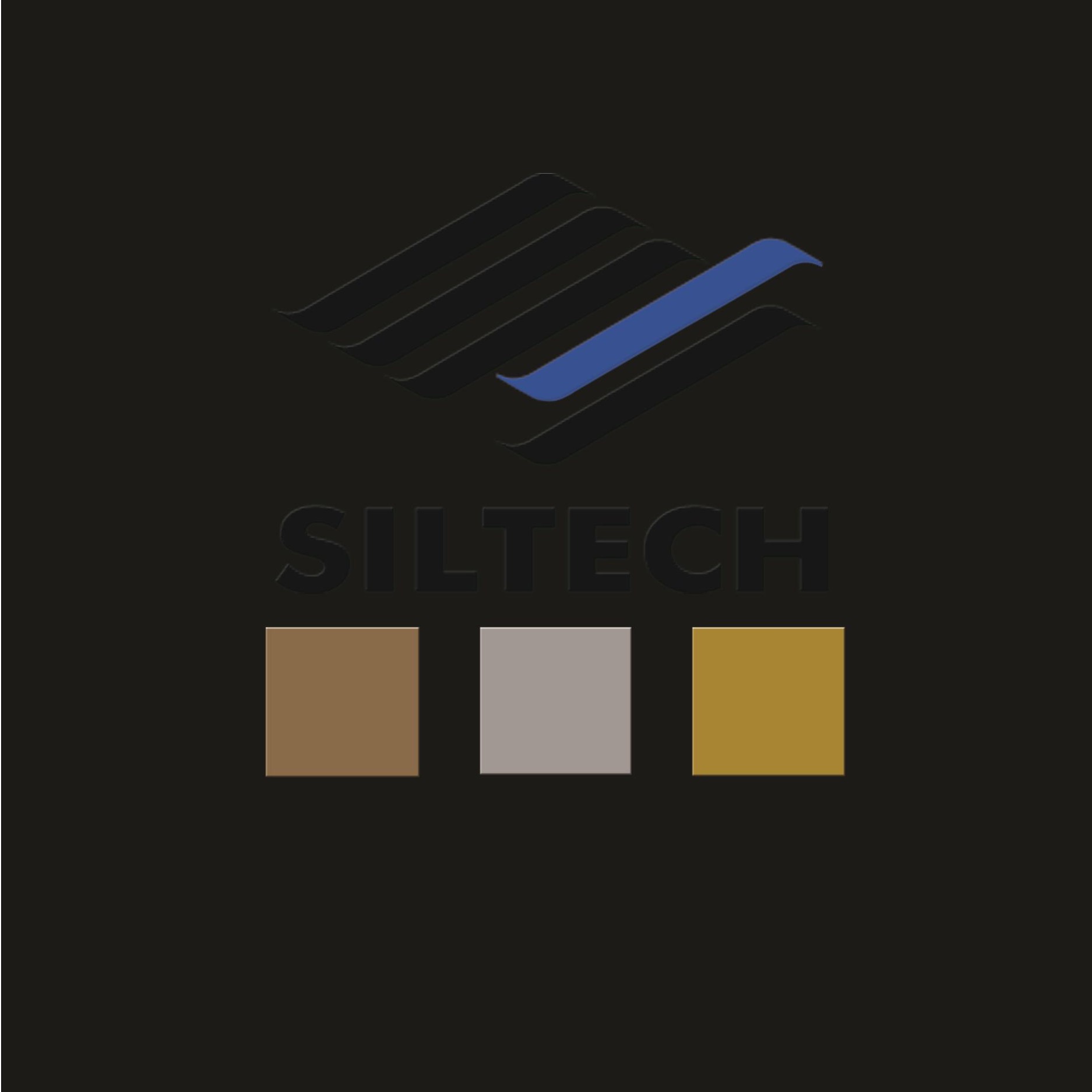 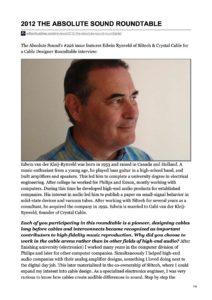